The Man Leading the Technological Future of Taiwan 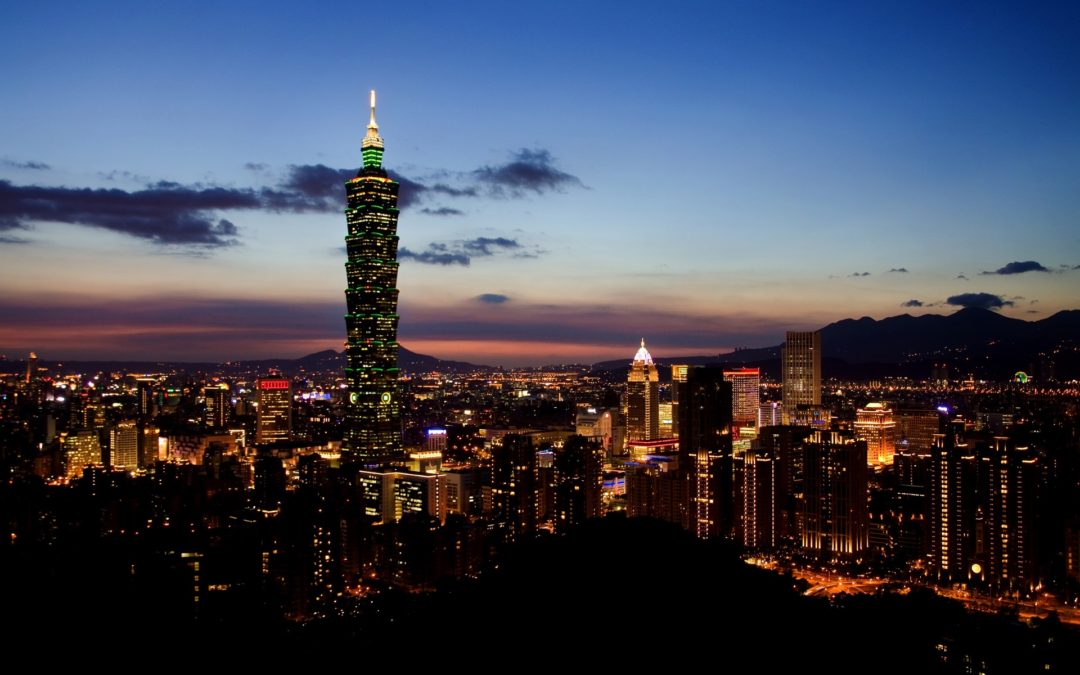 Jason Hsu, the Man Leading the Technological Future of Taiwan

The world has been evolving into a world where software reigns supreme. Almost nothing is done without the aid of software nowadays, and this will only become truer as time goes on. One aspect of software that seems eager to get off the ground is blockchain. And no, I’m not referencing cryptocurrency, even though crypto does have its place in the future.

With blockchain, society can improve workflow and efficiency software-wise.

However, most countries haven’t even begun innovating with blockchain. One legislator in Taiwan aims to lead his country into a blockchain-run society, and his name is Jason Hsu.

1. The Issue of Society’s Future

Jason Hsu, the entrepreneur-turned-legislator, believes that humanity has hit a critical moment in history.

This new order will allow society to continue and usher in a new age defined by technological brilliance. However, this requires humanity to co-exist with nature, and humanity doesn’t have the best track record of that. Mr. Hsu is an ever the optimist though, and he envisions a bright future. This bright future includes blockchain and effective use of technology.

Disturbed by the lack of technological innovation in Taiwan, Jason Hsu gave up his entrepreneurship in technology and ran for legislator. Since his run in 2016, Hsu has enjoyed the office and the opportunities that accompany it.

It would be blasphemous to simply say that Hsu has just focused on “technology”. Since his election, Hsu has worked day and night to improve multiple aspects of Taiwanese society. From his works in the cybersecurity sector to his support of the LGBT+ movement, he has shown nothing but positivity for his country.

However, his most ambitious pursuit has been laid out in front of him. Jason Hsu has decided that by the time his career comes to an end, he wants to have converted Taiwan into a “blockchain island”.

3. Taking a Vacation to “Blockchain Island”

Blockchain is infinitely more valuable than just a means in which people can use cryptocurrency. Blockchain can be used for any system that requires a method of storing data and transactions. This is what Jason Hsu envisions for Taiwan, and eventually, the world.

In an interview with Jason Hsu, he admitted to his realization that he had an opportunity to grow the culture of blockchain when China banned ICO’s in 2017. After this move, Jason Hsu knew that Taiwan could present itself as an area where technological progress can continue, and start-ups can grow.

And Hsu knows that this won’t be an easy task. People will be sceptical about blockchain, especially since it’s relatively new technology.

As Hsu puts it, “when the internet first came out people were saying it’s a scam.”

However, this isn’t deterring him from changing the legal landscape of tech in Taiwan. This will take a while, though. Jason Hsu believes that technology takes a while to become valued on the consumer-level, and he’s pretty much right. However, who says that he needs to start on the consumer-level? Hsu wants to start adopting blockchain on the government level. If the government starts counting on blockchain for multiple tasks and jobs, then the average citizen will slowly realize that blockchain may not be so scary after all.

Jason Hsu also believes that the spread of blockchain and cryptocurrency can act as aid in poor and developing countries. In his own words, Crypto “…can provide an alternative means of financial inclusion and create alternative finance solutions for economically worse-off countries like Venezuela and Zimbabwe.”

So, what makes Taiwan the best place to start the spread of blockchain? Why not a country like China or the United States, who are participating in a pseudo tech race?

To Hsu, Taiwan is the home of technological innovation and progress, and he’s not that far off! Taiwan has always been underrepresented when it comes to technological innovation. After all, you are only hearing about major countries such as South Korea or China and their inventions and innovations. No one seems to talk about Taiwan and their advancements in technologies such as artificial intelligence or blockchain. Hsu is looking to change that.

Out of all the technologies that other countries have built upon and innovated, blockchain is one that not many have attempted to build upon. Even less have been successful in their attempts. However, Hsu believes that Taiwan’s history of technological innovation leaves the country more than capable of creating a functional blockchain system that the country can count on.

Jason Hsu claims to already have his vision of Taiwan becoming a blockchain island laid out already, now all that’s left is to play the legal game of getting the technology set up. After that, Hsu is ready to go.

Earlier, I mentioned Hsu’s belief that society is at a critical point in history, where humanity will have to choose whether to coexist with nature or pave over it. Paving over nature will clearly not work out, and Hsu believes that cryptocurrency and blockchain are key to coexistence. But will the world wake up to the use of blockchain? Will Taiwan’s success and innovation be enough to influence countries that may be a bit stubborn to accept progress and change? It’s impossible to tell, but Jason Hsu certainly believes so, and he hasn’t given us a reason to not trust him. I certainly wish him luck on his mission, and I hope that I see the day where money can become less of an issue to us and others, and alternatives can lead to a better quality of life around the world.