Neuromarketing: everything you need to know 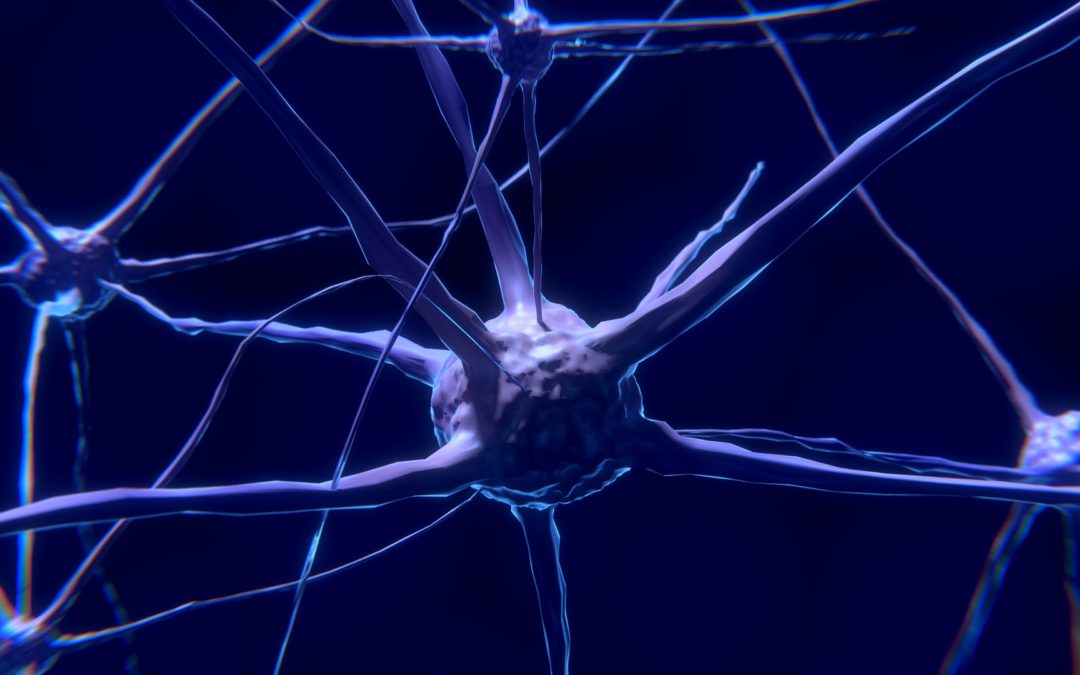 Neuromarketing is a confusing concept to some, but maybe rightly so. It’s quite hard to know where neuromarketing begins and regular marketing ends, and it’s often argued that all marketing is neuromarketing. That being said, in this post, we’ll explain the definition of neuromarketing, why it benefits you as a business, and how you can use it to get more conversions.

Neuromarketing is the study of how people react to advertisements, or brands in general, at a subconscious level. It is measured by analysing brain activity, eye movements and skin responses while under the stimulus.

An interesting neuromarketing study that was conducted in 2004 by Read Montague, a neuroscientist at Baylor College of Medicine, used an MRI machine to find out more about what he later called “the Pepsi Paradox.”

The study was directly inspired by a series of Pepsi TV ads from the 70’s and 80’s where people were asked to take “the Pepsi Challenge,” a blind taste test, which Pepsi won regularly against its competitors.

In Dr. Montague’s study, subjects were given Pepsi and Coke in a blind taste test. The results between Pepsi and Coke were quite similar, and people generally liked Pepsi as much as they liked Coke. Montague then reattempted the test, but this time the subjects knew what they were drinking. The not-blind taste test came back with wildly differing results, with three quarters preferring Coke. The MRI machine operating throughout the experiment recognised activity in the prefrontal cortex and the hippocampus, suggesting thoughts and memories were what was changing the subjects’ opinions. The team then concluded that the subjects were associating the drink with positive images from Coke ads, or fond memories involving the drink.

Another study which suggests the influence of neuroscience in marketing was conducted by DaimlerChrysler AG. Their researchers found that the reward centres of a man’s brain, activated by drugs, alcohol and other vices, also happened to be activated by seeing sports cars in a nearly identical way. By harnessing this excitement, marketers can persuade people to make emotion-based decisions over logic-based ones.

In 2007, a team of scientists from Stanford University, Carnegie Mellon University and the MIT Sloan School of Management, conducted some tests using MRI to study how the brain lights up while a buyer is making a purchasing decision. By observing these reactions, the researchers found they could accurately predict whether a person was going to end up purchasing the product in question.

Some, however, warn that neuromarketing can be extremely harmful in the wrong hands, as it is essentially manipulating customers by forcing them to go against their logical reasoning through fear or happiness.

What’s in it for me?

Brands can save a lot of money on ads, and make a lot more money from what they do spend with this knowledge. Knowing what makes a customer tick can have huge benefits, as you know exactly how to cater ads towards them. Emotional ads are already some of the most effective around, but the possibility of it being an exact science opens a lot of new doors for conversions.

Brands can also use this for things such as press conferences or brand statements. If they make statements knowing what will work best, they can make engaging content that is near guaranteed to have a positive reaction from viewers.

At a conference in Houston last year, Immersion Neuroscience decided to monitor the brain activity of selected members of the audience. They discovered that concise, energetic talks generated the most emotional engagement. This is because people often operate in short bursts of attention, and anything that drones on for a long time will lose that interest.

If a talk goes beyond a certain amount of time, it must keep a consistent theme, or else people will also lose interest.

Immersion Neuroscience stated that this information can be used for presenters to know what to cut down on, in order to retain the most audience interest.

How can I use it?

What a customer sees first sticks with them. It’s called anchoring, and is a concept in buyer psychology where companies use clever tricks to make people judge things by a different standard. It’s the same reason why people love sales so much, and why 2 pairs of socks for £8 might feel like a better deal than one pair for £4. Subscription services can make great use of this by offering a monthly, 6-monthly and annual option, explaining the amount they’d save. This can persuade people to buy the larger option, since they now see the yearly option as a better deal than they would’ve otherwise.

Surveys are important, but customers aren’t fully genuine in them usually. You can get a better judge of how your customers think by checking their behaviour, whether you’re watching in-store customer behaviour, or mouse movements on your website using a program like Hotjar.

Own your negative reviews

Negative reviews are frowned upon by business owners. It’s no secret that a single 1* on TrustPilot can send a business into a PR frenzy, worrying about the affect it’s going to have on their customers. However, what if I said negative reviews are actually pretty good? Obviously if you’re getting more hate than love, you’ll have to do something differently, but the occasional mistake can really show your true character. If handled well, that is.

Having a site with a near perfect rating on a review site might even seem fishy. The perfect balance is the majority being positive, with the odd “delivery was late” or another honest mistake. The key is to make it up for them. If the business responds to negative reviews (again, make sure it isn’t the majority) with an apology and compensation, that’s more reputation-building than a wave of silent five stars.

With these tips, it should help any business better understand the way their customers tick, and that’s what marketing is all about.

Or, we could just do it.

Here at TribeMiner, we can get you up to speed. We specialise in getting people to your site, so if this post isn’t enough, get in touch! You can contact us on the homepage or in the chat box in the bottom right to learn more.